Charlie Beck said the situation has been contained and the campus is safe. He confirmed two men were dead in the murder-suicide incident and a gun was found at the scene.

The shooting happened shortly before 10 a.m. in Boelter Hall, which is part of the Samueli School of Engineering and Applied Science, according to the university. Shortly, the entire campus was placed under lockdown.

About an hour after the shooting was reported, police confirmed two dead people were found inside a small room of the engineering building.

Police confirmed it was a murder-suicide incident. But there was no information whether the two confirmed killed men were students, employees or visitors.

Police have started to release people who are locked in UCLA buildings.

UCLA officials said that although the campus lockdown has been lifted, all classes are cancelled for Wednesday and will resume on Thursday.

Arnold Schwarzenegger gets charged by elephant 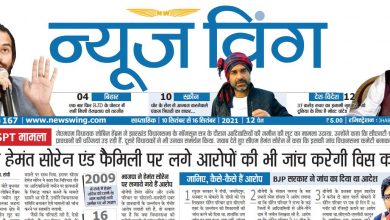